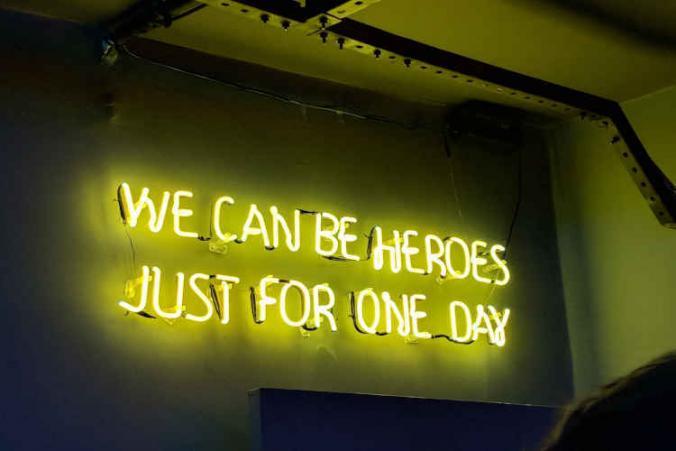 A workplace can be dangerous. It can even be deadly. When disaster occurs, many workers respond heroically to help coworkers and others, and save lives.

Coworkers rushing to save fellow employees in a construction work accident

I recently posted about the heroic efforts of several workers in a trench collapse at a wind farm near Rainier, Washington. The Department of Labor and Industries (L&I) cited and fined several employers for the incident.  Most importantly, we must remember that several construction workers risked their own lives. Those brave workers jumped into the trench to try and rescue their fellow workers.

Similarly, three police officers were recognized in the news and other media outlets for lifesaving efforts in Des Moines, Washington.  Very recently, on July 13, 2020 there was a shooting incident near a Metro stop in Kent, Washington, injuring six people.  An off-duty Des Moines K-9 police officer, Doug Weable, was in his patrol car. The police dispatcher flagged him down to help.  Immediately, the officer went to work using a shirt to apply a chest seal to 15-year-old victim.  In parallel, Officer Weable directed a bystander to move another 16-year-old victim onto his side to aid in his breathing.

Two other officers, Johnny Tyler and Shay LaMarsh responded to the scene and used advanced medical training to assist with other victims.  Luckily, these officers were trained in combat first aid alongside Army Rangers and Special Forces medics at Joint Base Lewis McChord near Lakewood, Washington.  Consequently, following their quick actions, the officers saved the lives of the shooting victims.  There’s no question that these officers acted heroically to save the life of others.

There are many work-injury heroes among us

While these officers received public credit, there are many workplace heroes that did not. For example, those fearless construction workers that helped after the trench collapse accident. However, that’s why every year, the Washington State Governor honors workplace heroes at the Governor’s Industrial Safety and Health Advisory Board  (GISHAB). This year, the Governor is presenting the awards at the virtual GISHAB conference occurring September 21-25, 2020.

If you know of live-saving incidents that occurred between June 1, 2019 and May 31, 2020, then you can nominate your fellow workers. All workers of a state-funded or self-insured employers are eligible for nomination.  Here, the most important nomination criterion is that a nominee performed hands-on aid. This is especially important for law enforcement officers, firefighters, and emergency medical technicians (EMT). To qualify for consideration, those and other similar professions must perform a lifesaving action beyond the call of duty.

This year, the deadline to nominate is July 31, 2020. Furthermore, the Governor will give out a humanitarian award to workers who tried to render lifesaving assistance to others, unsuccessfully. Workplace hero nominations can be submitted on the GISHAB website.  Finally, the registration for the Virtual Governor’s Industrial Safety & Health Conference  opens in August.