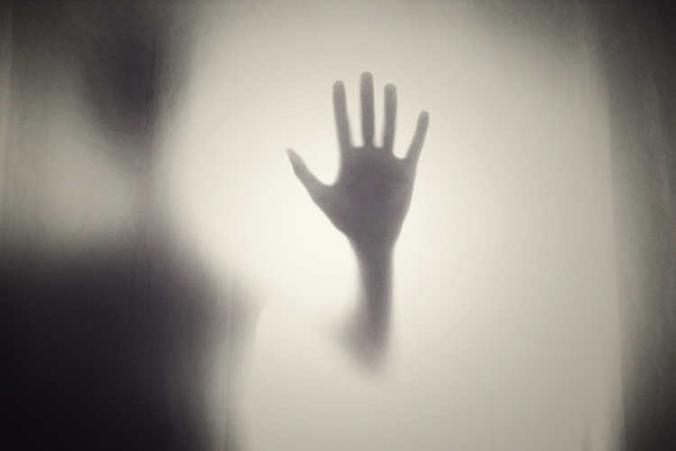 In workers’ compensation we see all kinds of work injuries and occupational diseases resulting in various medical diagnoses. These things are never easy, no matter what the diagnosis. However, some conditions seem to have a straighter claim path than others. Complex Regional Pain Syndrome (CRPS), for one, is a diagnosis that often leads to an irregular and challenging claim path.

It seems that CRPS is a somewhat controversial diagnosis. The medical community is still working to better understand the condition. However, L&I does recognize CRPS as a medical diagnosis and has a treatment guideline for it. According to L&I, there are two sub-types of CRPS. Type I is what used to be called RSD, while type II used to be called Causalgia. The central difference between CRPS type I and type II is that type II occurs following a known peripheral nerve injury. On the other hand, type I occurs in the absence of any known nerve injury.

CRPS is a relatively uncommon condition. Also, it is not necessarily the right diagnosis for individuals with widespread pain in an extremity. Typically, true CRPS develops within 2 months of an injury in a single extremity. Symptoms include burning pain and severe pain caused by something that is typically not painful (such as a breeze or very light touch). Other symptoms are swelling, irregular or asymmetrical temperature and color of the limb, irregular or asymmetrical sweating of the limb, and skin, nail and hair changes in the impacted limb. While not required, a three-phase bone scan with a characteristic pattern of abnormality can help confirm the diagnosis.

One of the reasons I think CRPS becomes so challenging in workers’ compensation is because it is best treated early. Unfortunately, there are often many administrative claim related hurdles to be crossed before the condition is accepted. Consequently, early detection and treatment might not occur. CRPS is difficult because it produces extreme pain.

It makes it difficult for those who suffered a work injury to use the impacted limb. However, inactivity only worsens the condition. Therefore, studies have shown that early mobilization of a limb following an injury or surgery can help prevent CRPS. Yet, if symptoms do occur, the most effective treatment is early pain control and mobilization or restoring physical function. According to L&I, individuals with CRPS “must commit themselves to physical restoration on a 24-hour per day basis”. This is not an easy feat to accomplish.

In my experience the Department prefers for CRPS treatment phases to be carried out through a SIMP program (i.e., Structured Intensive Multidisciplinary Program). However, there are a limited number of SIMP programs throughout the State. It is not always practical for an injured worker to travel to a SIMP program for up to 18 weeks of treatment. In these cases, it can be quite difficult to coordinate treatment recommendations and authorizations efficiently.

I believe that L&I is actively trying to improve this process. I can attest firsthand to the fact that the Medical Director’s office often becomes very involved in CRPS. The goal seems to be to help treatment providers stay on track in moving these claims forward and reducing the long term disabling effects of the condition. However, the fact remains that claims involving CRPS are often irregular and challenging. More information about CRPS and the L&I Medical Treatment Guidelines can be found on the L&I website.