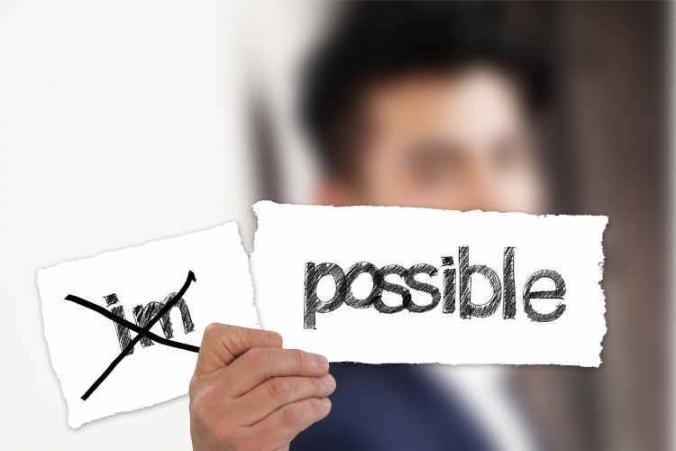 L&I published a news release and stated that: “Effective immediately, L&I is instituting a moratorium on approving any new retraining plans for Office Careers. This will remain in effect pending the results of our audit and/or the Workforce Board investigation. We will announce any changes to this process”.

In my experience, when L&I sends work injury claimants to ineffective retraining programs, it puts injured workers in a no-win situation. The person going through his or her L&I claim has to choose between:
(1) Participating in a program that’s not going to help their career;
(2) Reaching a workers’ compensation claim settlement for far less than appropriate; or
(3) Mounting an expensive legal battle to prove that L&I made a wrong decision.
Therefore, I’m thrilled that King 5 News brought this issue to light.

An opportunity for L&I vocational retraining

As a workers’ compensation attorney and L&I attorney representing people that were hurt at work, this chain of events gave me a lot to think about. My conclusion is that this is an opportunity for L&I to reform the culture surrounding vocational retraining in L&I claims. Currently, it appears that L&I places greater value on achieving determinations that injured workers are employable. Instead, I expect L&I to focus on having work injury claimants return to work successfully.

I’ve been thinking about this time and time again. I honestly don’t know how L&I defines a successful claim outcome. However, I suspect it includes a limited duration of disability and paying less money on an L&I claim. In my world, a successful outcome is one where an injured worker makes the best recovery possible. A successful outcome is one where a work injury client maintains a sense of financial security despite having sustained a life altering industrial injury or occupational disease.

L&I can do the right thing

An injured worker that’s abandoned, based upon an administrative decision that looks good on paper, is not a successful outcome. No matter how you look at it. I strongly encourage L&I to take this opportunity to do the right thing. Reform the culture. Celebrate truly successful claim outcomes. Stop incentivizing practices, behaviors, programs, policies, and a culture that does nothing but place injured workers in a no-win situation.