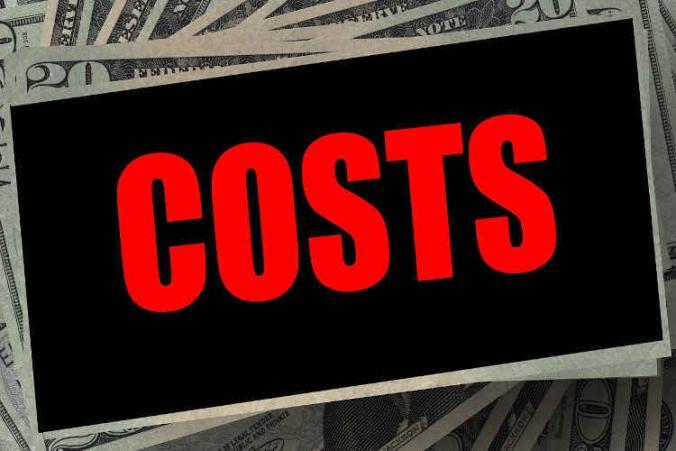 The Department of Labor and Industries (L&I) recently announced the 2020-2021 benefits schedule.  Every year, around July, L&I determines if a Cost of Living Adjustment (COLA) applies to workers’ compensation benefits. Sometimes COLAs are not applied.  However, this year, there are adjustments to monetary benefits.

Cost of living adjustment under an L&I claim

In short, L&I benefits are going to increase by a little over 6% this year.  This is a historically high increase.  Last year, the cost of living change of 5.5% was also historically high.  COLAs are based on the average annual wage of all workers in Washington State. In order for the increase to be over 6%, average annual wages of employees must also increase in a similar amount.  For work injury claimants, this news could not come at a better time.  If you would like to review more information about the COLA this year, please refer to the 2020-2021 Benefits Schedule.

However, we must also think ahead considering our current reality.  Businesses, workers and employees have been severely impacted by the COVID-19 pandemic.  Consequently, unemployment rates are very high.  And, many businesses have been forced to close.  Some of those closures are temporary. However, many are permanent.  This is especially true in certain industries such as hospitality and retail. Both are industries that previously employed many workers. The Corona virus is going to negatively impact our economy for quite some time.

What is the L&I accident fund?

The Department of Labor and Industries administers the Accident Fund. Say that you had a workplace injury. Moreover, say that you are receiving payments and financial benefits under your workers’ compensation claim. Then, it’s important to know that the money is coming from the Accident Fund.

Previously, economic downturns had negative impact on the financial health of the Accident Fund. Specifically, during economic waves in the early and mid-2000s, Washington State businesses experienced L&I rate increases. In other words, employers had to pay higher worker’s injury insurance rates towards the fund. In 2003, the rate increase was an astonishing 28.8%.

Starting in 2007, we saw four straight years of L&I rate increases.  Unfortunately, these rate increases were necessary.  Businesses received significant rate rebates that left the Accident Fund nearly empty. In fact, there were $200MM in workers compensation rebates for employers in 1999 and 2000, and $315MM in rebates in 2007.  It isn’t a coincidence that L&I rates had to increase after those employer rebates.

The employer rebates depleted the Accident Fund.  Therefore, L&I implemented an increase to the work injury insurance rate to repair it. Business and labor stakeholders on the Worker’s Compensation Advisory Committee (WCAC) decided to do something about it. Explicitly, the WCAC established targets to ensure that the reserves in the Washington State Accident Fund will be sufficient to withstand the next recession. Thanks to COVID-19, that next recession is already knocking on our door.

Currently, the Accident Fund is healthy enough to sustain the upcoming recession. Interestingly, recent forecasts estimate that the Washington State government faces $8.8B revenue shortfall through 2023.  That kind of shortfall is going to require cuts. Because the Accident fund is healthy, the workers’ compensation system is going to be an easy target for tax cuts. Therefore, now more than ever, it’s important to focus and monitor the financial health of the Accident Fund.

The viewpoint of a workers’ compensation attorney

Our (currently) healthy workers’ compensation ecosystem provides a critical safety net for working families.  That safety net prevents financial ruin when catastrophe strikes.  For that reason, we must actively resist the kinds of Accident Fund depletion that we saw in 1999, 2000, and 2007.

As a society, we cannot afford to empty this workers’ compensation insurance fund and hope to save it with rate-increases later. For more information about this issue, please read this recent article. It was written by The Stand, which is a publication for workers in Washington State.

Can L&I Make Me Transfer to Another Doctor for My Workers’ Compensation Claim?