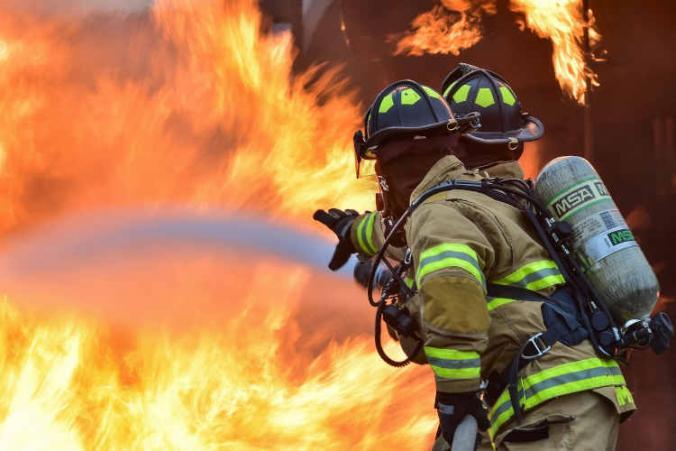 If you recall, back in May I posted about a workers’ compensation case being decided by the Washington State Supreme Court: Weaver vs City of Everett. On October 17, the Court issued its decision affirming the Court of Appeals. In short, the Court declined to apply the common law principles of res judicata and collateral estoppel to preclude Mr. Weaver from seeking permanent totally disability benefits when he had previously filed a claim seeking temporary total disability benefits that was rejected.

Clearly, the Supreme Court is committed to upholding the intent and purpose behind of Industrial Insurance Act: To protect and provide benefits for injured workers. Often referred to as “boilerplate” language, in its decision the Court referenced case law I reference all the time. “[T]he guiding principle in construing provisions of the Industrial Insurance Act is that the Act is… to be liberally construed… with doubts resolved in favor of the worker.” Dennis v. Dep’t of Labor & Indus., 109 Wn.2d 467, 470, 745 P.2d 1295 (1987). LET THAT SINK IN. In fact, the Court referenced it TWICE in the Weaver decision, at page 6 and again at page 13!

RCW 51.32.185(10(a)(3) states that for firefighters, certain conditions are presumed to be occupational diseases. Melanoma is one of those conditions. Mr. Weaver was a firefighter. Mr. Weaver has melanoma. Mr. Weaver’s melanoma is a death sentence. As near as I can tell, there is no dispute that his melanoma is a direct result of his fire fighting occupation. Therefore, the Court declined to apply collateral estoppel because doing so to preclude Mr. Weaver’s claim would serve an injustice and would be contrary to public policy.

The Court also declined to apply res judicata because Mr. Weaver couldn’t have made a claim for permanent total disability in the prior litigation. The Court acknowledged the Department of Labor and Industries (L&I) and Employer’s argument that the “threshold question of whether he had an occupational disease” was decided for purposes of that claim. They argued that the prior claim rejection also precludes future claims flowing from the same ailment (melanoma). The Court stated that while it might be true in theory, the Industrial Insurance Act does not use the term “claim allowance”. The Court concluded that the subject matters of Weaver’s two claims are distinct. His “permanent disability claim did not exist and could not have been brought at the time of his temporary disability claim”. Since his prior claim and current claim do not share identical subject matter, the Court held that res judicata does not apply.

I’ve read this new decision multiple times since last week. Every time I read it I notice something new. It is a nuanced and complex decision. I suspect it is going to take some time for the workers’ compensation legal community to figure out it’s full impact. However, one thing is certain: It is a victory for Mr. Weaver and his family. The Washington State Supreme Court adopted language from the Appellate Court decision in ruling that Mr. Weaver’s claim would not be precluded by collateral estoppel or res judicata, because

“Applying either doctrine here would be an apples-to-oranges application of common law principles to statutory claims, which would result in a “distasteful fruit salad of injustice.”.

L&I claims for back injury and spinal injury or disease