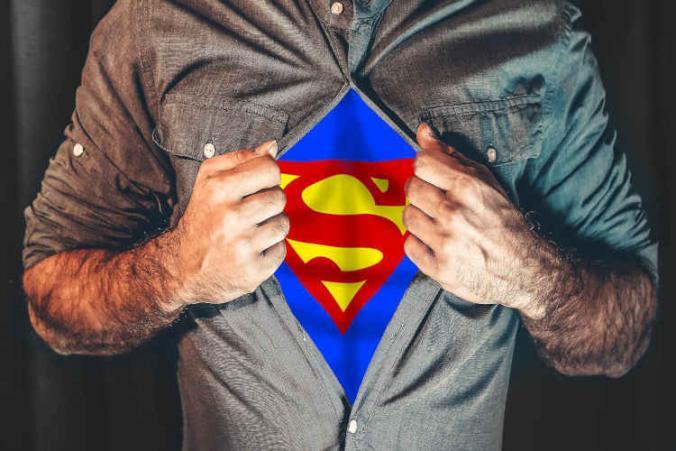 Do you know any workplace heroes? Now is the time to nominate them for the 2019 Governor’s Lifesaving Awards.

The 2018 award recipients included six Washington State Department of Transportation (WSDOT) workers. Some of these workers saved two people and two dogs from a canoe that tipped over into the frigid waters of Hood Canal. The others are coworkers who rescued a fellow worker that was pinned by a remote-controlled demolition machine.

Now through June 30, 2019, nominations are open for the 2019 award. To be eligible, the heroic act must have occurred during work hours between June 1, 2018 and May 31, 2019. All workers covered by the Washington State Industrial Insurance Act are eligible for nomination. In addition, the Governor’s office gives a humanitarian award to people who engaged in a heroic act, but despite best efforts, were unable to save the victim’s life.

According to the L&I Newsletter, the 2019 award recipients will be featured guests at the Governor’s Industrial Safety & Health Conference. The conference will take place on September 25, 2019 at the Tacoma Convention Center. To nominate someone for the award, you can complete the online nomination form at www.gishab.org. You can find out more information about this award by calling 1-888-451-2004 or emailing info@gishab.org.

Can I collect unemployment while my workers’ compensation claim is open?